The objective of the 6Aika Energy Wise Cities (EKAT) project is to highlight the participating cities as international model areas for energy-efficient housing, zero-energy construction, the implementation of a versatile energy system, energy efficiency monitoring and user instruction.

The Energy Wise Cities project boosts new business around solutions that improve energy efficiency. The project brings together businesses and representatives of the city organisation and thus enables the mutual search for reproducible solutions for improving energy efficiency in buildings, groups of buildings and at a regional level. The city is testing these solutions at its pilot sites, such as in city-owned properties, in Vuores and Hiedanranta. In addition to energy efficiency, solutions are sought for using buildings or blocks as virtual power plants.

The project helps Finland reassert itself as a trailblazer in climate policy and smart technologies, while also helping the participating cities to meet carbon neutrality goals. The planned measures and procurement will have a major impact on the attainment of national and local climate goals.

Among city-owned service properties, several dozen have been selected as pilot buildings from which energy, condition and user data is gathered and integrated into a joint platform. This makes it possible to develop the user interface of the building to best serve the needs of its users, maintenance staff and decision-makers. The inclusion of companies and consumers in solving challenges induced by the energy transition plays a key role in this project. 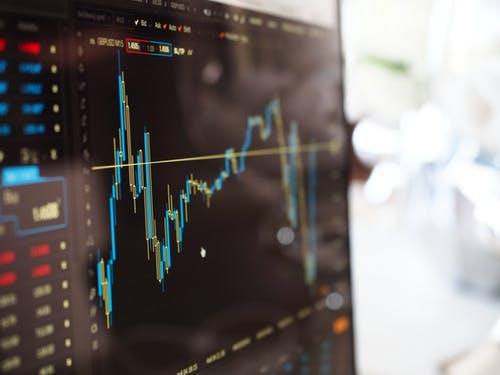 In addition to data on the prevailing use conditions and other aspects, the project involves the specification of a concept for a real-time energy service platform. This adds to the expertise of the cities in utilizing demand elasticity solutions and enables experiments on virtual power plants. 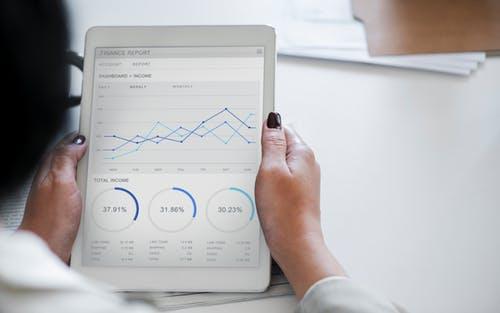 A part of the emission levels of a city district is determined as early on as in the decision-making phase for a master plan. In this project, a tool will be developed that the city can use in conjunction with land use planning and plot transfers to specify the energy efficiency and energy production goals for individual buildings or building groups. The tool employs the information model for the area while simulating the energy system and estimating emission and cost levels. 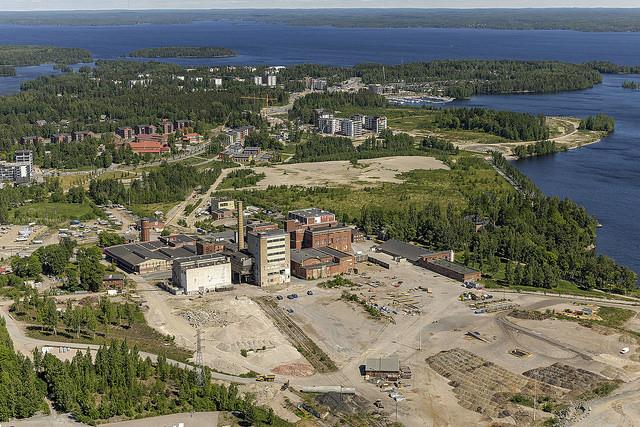 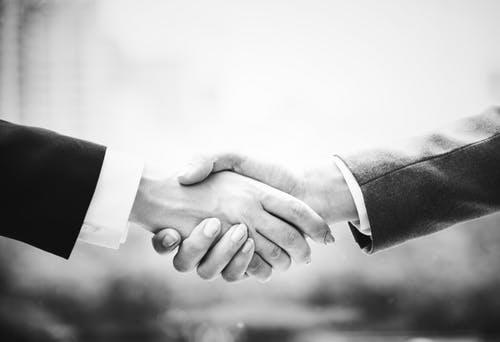 The 6Aika Energy Wise Cities project is a joint Tampere-led initiative between six cities. It involves close cooperation between Tampere, Turku, Helsinki, Oulu, Vantaa and Espoo. In Tampere, the project is implemented by the City of Tampere and Ecofellows Ltd, in addition to which the project operations are joined locally by the Tampereen Tilapalvelut Oy property maintenance company and the Tampereen Vuokratalosäätiö tenement foundation. 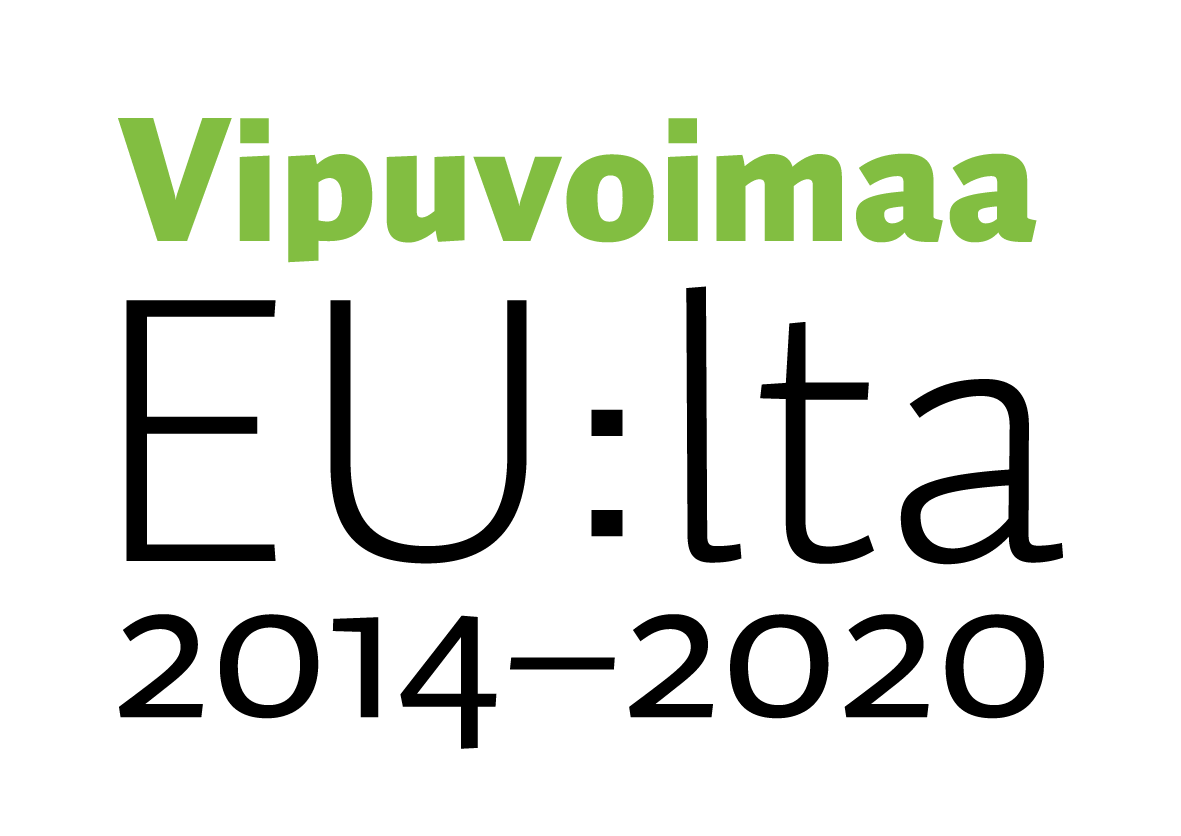 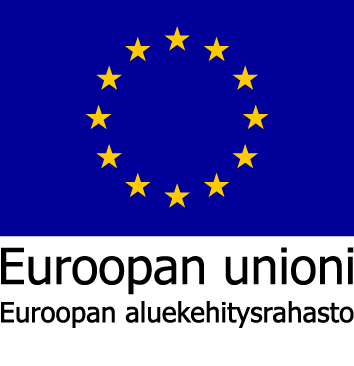