Increasing electric-powered transport is one option when aiming to reduce carbon dioxide emissions and curb climate change. The City of Tampere is developing electric transport through different projects.

The City of Tampere is evaluating the benefits of electric buses by collecting data on electric and hybrid buses that operate the same lines. The measurement data and its analysis also enable fact-based decision-making on future material procurements. Data is collected on such aspects as the electricity consumption of the vehicles, charge times, kilometres driven and air temperatures.

The idea is to find out how an electric bus actually behaves in winter conditions, for example, or how much electricity is spent during use and if an electric bus requires more maintenance than an ordinary bus running on diesel.

The city encourages market-based charging network development for electric vehicles in Tampere. The plan is to draw up a contract template to allow the private sector to set up charging points on city-owned land.

The city has already had two quick-charge points as well as four semi-quick charging points, each with two stations, built around the city. In the near future, new charging points will be set up in Kauppi, by the Tampere swimming center in Kaleva, and at other central sites. Once completed, the city-owned charging infrastructure will consist of two quick-charge stations and eleven slower charge stations intended for use while doing shopping or running errands. 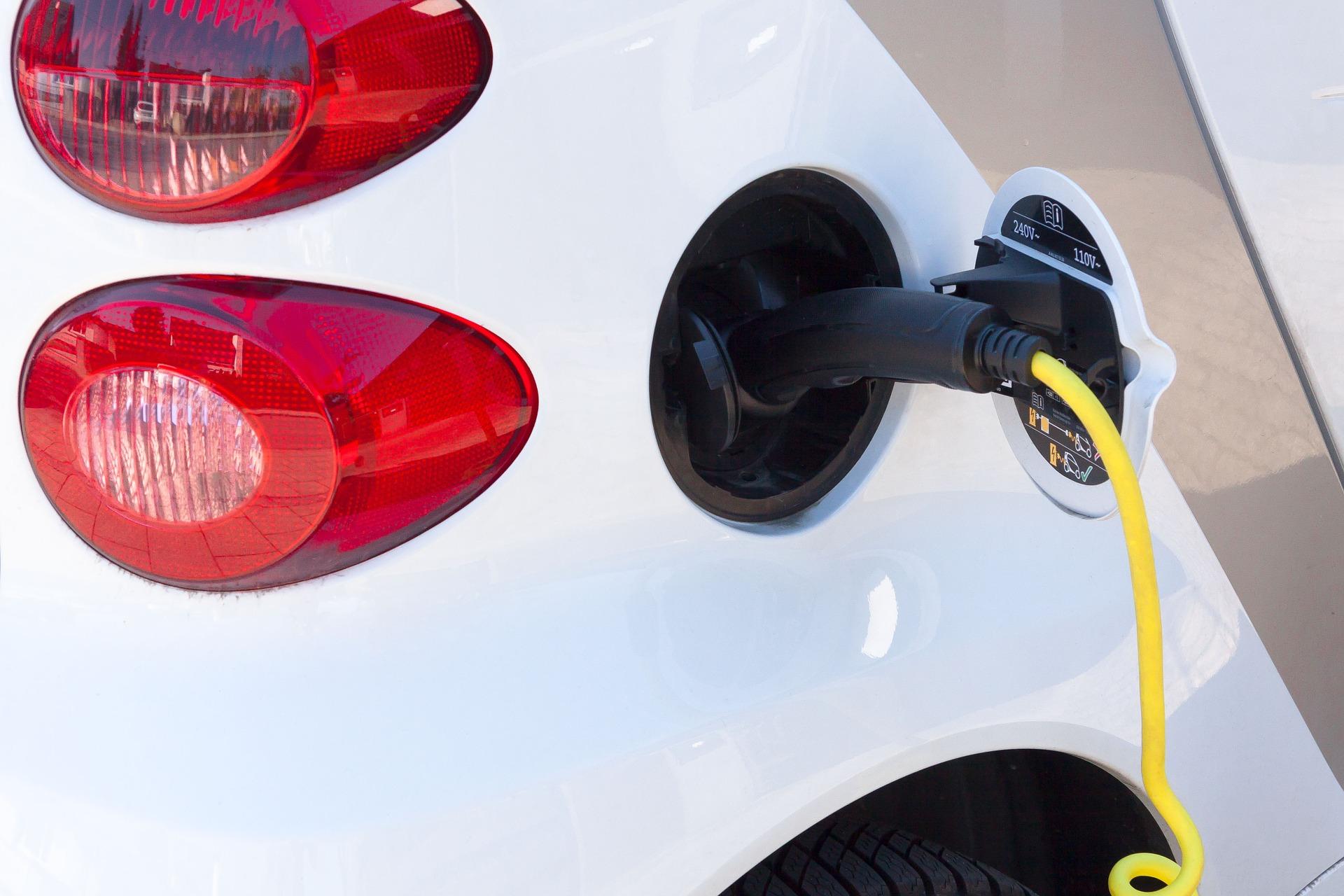