In Tampere, pupils start to learn foreign languages and mathematics as early as in years 1 and 2. Therefore, small pupils do not necessarily know how to read when they start their foreign language and maths studies. The city is piloting talking robots to allow children to practice in a way that comes naturally to them – by discussing.

The talking humanoid robot Elias works as an assistant to language teachers at Tammela School. The robot is suited for practising the skills of young children. The children do not have to know how to read or write as Elias can say the exercises out loud and recognise the pupils’ answers. Elias also has a mobile phone which pupils can use to select exercises to work on with Elias. At present, the robot helps pupils with basic-level English, Finnish, French and German studies.

01 Talking robots to be piloted in preschools and first years of primary education (Bulletin 19.3.2018) 02 eliasrobot.com 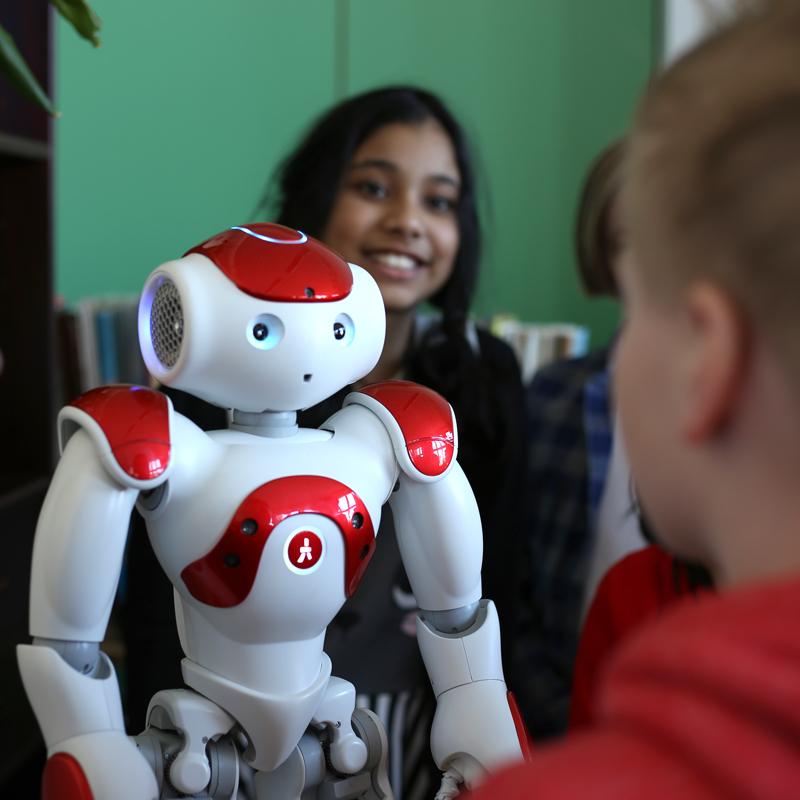 Robots resembling owls can say the math exercises out loud and recognise the pupils’ answers. In addition to this, the exercises are visible on the screens installed in the maths robots. Robots can automatically adapt the questions to the child’s skill level and raise the level when the child learns. 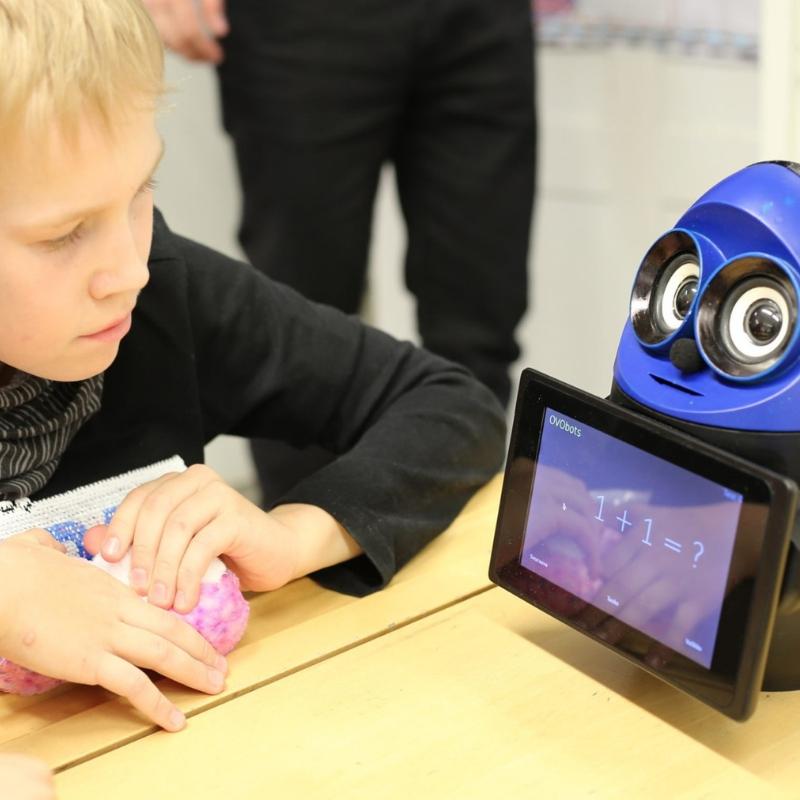 Tampere as a front runner in utilizing robots

The City of Tampere was the first municipality in Finland to deploy Elias, the language teacher robot. Teachers and pupils in Tampere have added to Elias’ skills and story by determining the robot’s favourite colour, for example. Many new projects have emerged around Elias, involving other skills besides foreign languages, such as programming, multimedia skills and writing. 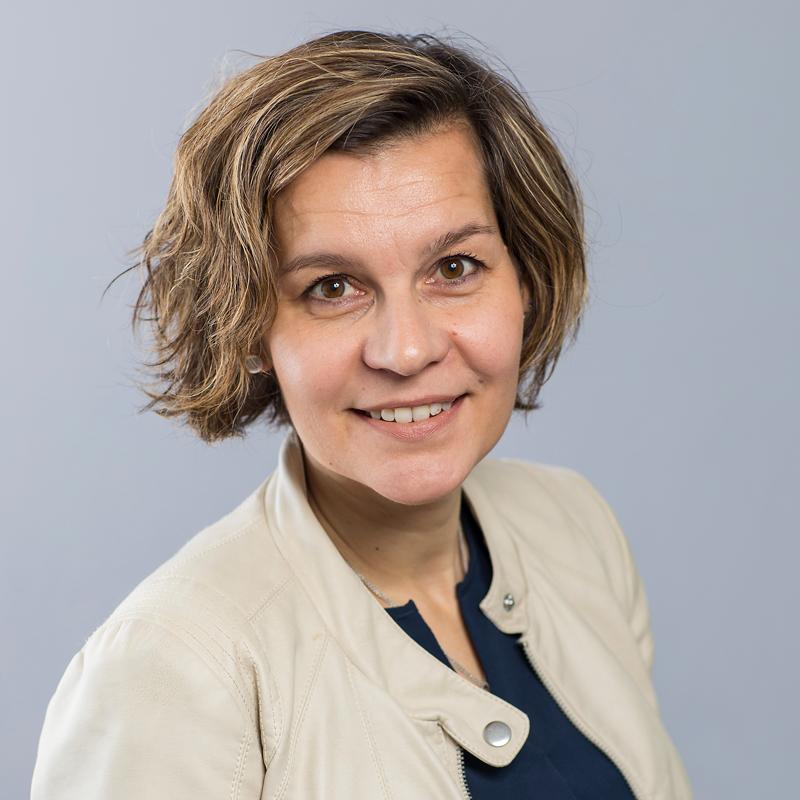