Tampere has strong research expertise. The University of Tampere is one of the most diverse universities in Finland, and there are other research institutes in the region too. Smart Tampere program wants to utilize the latest knowledge to develop the city. We conduct research cooperation both by ordering studies and opening up the city services as a authentic research platform.

Tampere University carried out a field study on the use of service robot Pepper at the City of Tampere’s Frenckell Service Point in summer and autumn 2018. The study examined human–robot interaction and customers’ experiences of using services provided by robots.

Using a touchscreen on the robot’s chest, customers could select the service they wanted to know more about. Pepper read the information aloud and displayed it on the screen. The robot provided information on the service providers at the Frenckell Service Point, as well as events and transport services in Tampere. Customers could also add an element of fun to their service experience by testing their local knowledge in a photographic quiz with the robot.

According to the research results, customer experiences were mainly positive. However, most customers did not engage in interaction with Pepper. Researchers Kirsikka Kaipainen, Aino Ahtinen and Aleksi Hiltunen argue that social robotics has the potential to entertain. It also gives a more human-like feel compared to a mere tablet or infoscreen. 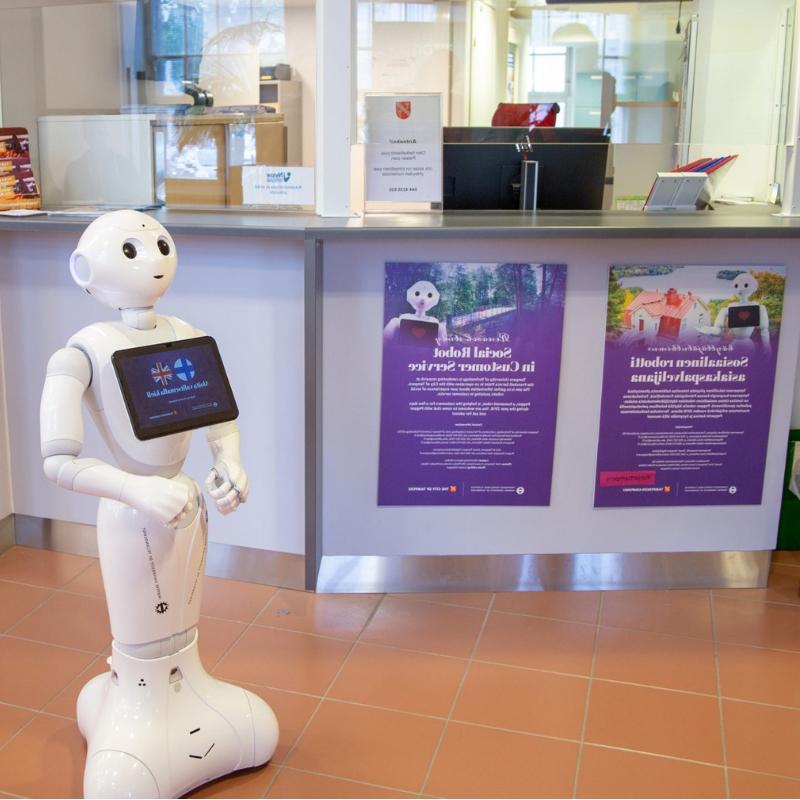 Tampere University has conducted a long-term pilot study on the use of the Elias robot as a language study aid at Tammela School. In addition to the pupils, the study also covered parents and teachers. The researchers were interested in users’ expectations, user experience and human-robot interaction. One of the aspects examined was how well a robot suits language learning contexts in primary school.

The research results will be completed during spring 2019. Researcher Aino Ahtinen’s preliminary assessment is that the Elias robot brings a lot of added value to language studies. Elias is skilled at rewarding the children for learning and trying.

The robot evokes positive emotions in children, and children gently treat Elias. At first mere robot and interaction with it is a very powerful motivational factor for children. In long-term use, more emphasis is placed on how fully the teacher utilizes the robot’s teaching content. Robot offers endless possibilities for various projects such as coding, storytelling and multimedia use. Developing projects around Elias can be a very creative activity. At the same time, it requires familiarization with the robot’s operation. That may, at least in the early stages, take more time from the teacher. 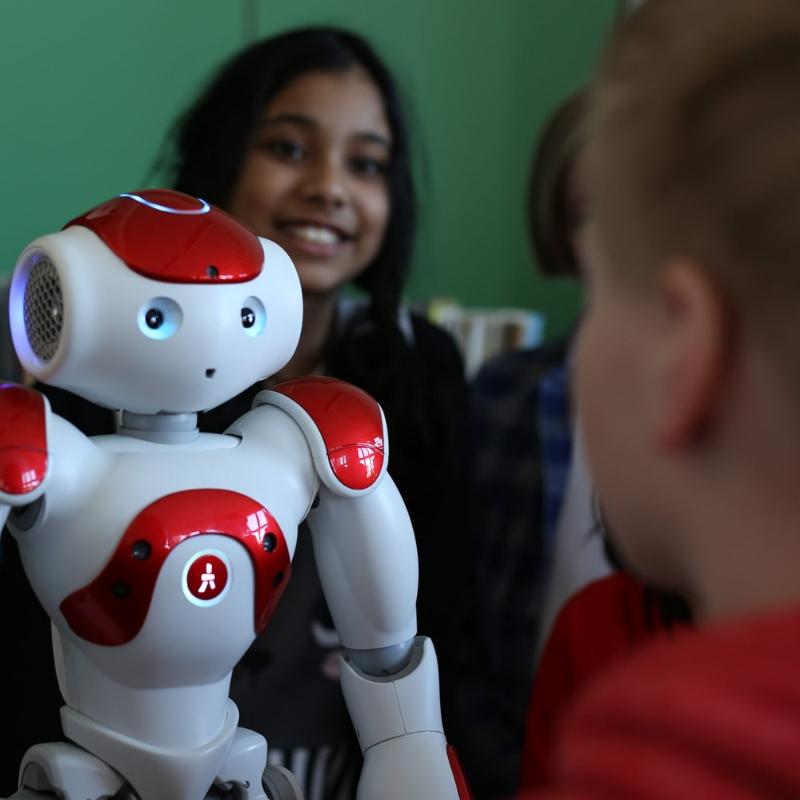 Effective and impressive smart city development rests strongly on ecosystems and information received from outside the city organisation. The better the collaboration processes of a smart city are with research organisations and businesses developing new technology, the better are the city’s chances of renewing itself. 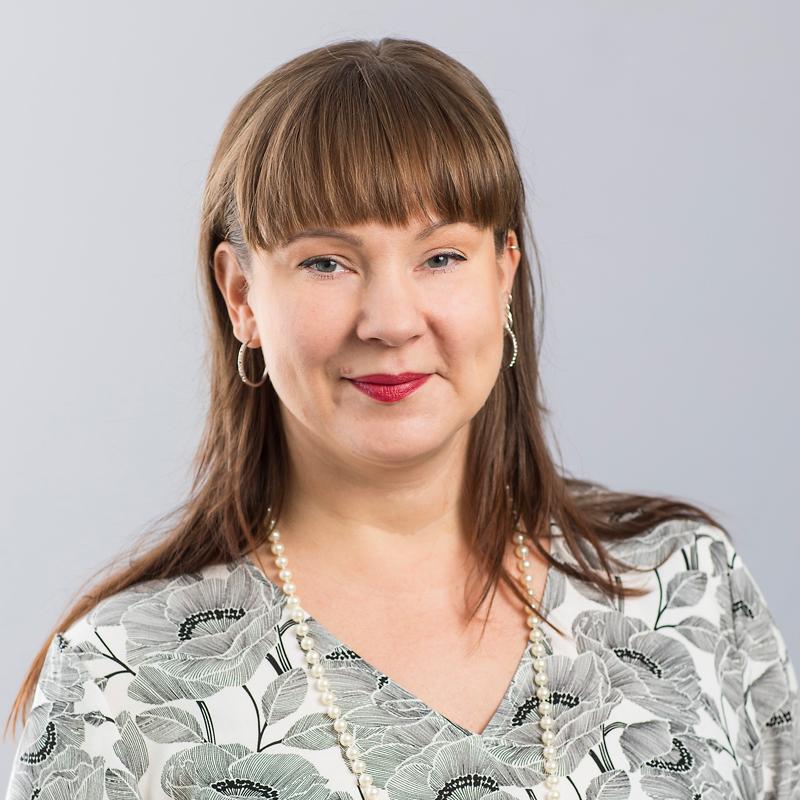