Building a better city requires that everyone is included. The City of Tampere has long involved its residents in planning the future, decision-making and implementation in many different ways. However, the city wants to continuously look into new ways of developing resident inclusion, influencing and partnerships.

The City of Tampere is the first municipality in Finland to have launched a crowdfunding pilot. The initiative is aimed at promoting the implementation of resident- and community-based projects by means of crowdfunding. The Mayor of Tampere Lauri Lyly considers the pilot as an important new way how the city can support autonomous activities of residents and communities.

Participating projects were invited on the mesenaatti.me website up to the beginning of March 2019. The city’s working group assessed the applicants’ projects and selected the campaigns that best met the city’s criteria. You can learn about the selected campaigns at mesenaatti.me/pormestarin-joukkorahoituskokeilu (site is in Finnish).

The campaigns will end on 24 May 2019. If a campaign has managed to collect 60% of its target funding, the city will also contribute. The city will subsidise projects that meet the criteria and chip in with a 30–40% share, or a maximum of 5,000 euros, of the required budget for the campaign (the minimum target set for the campaign). In addition to financial support, the city offers visibility for the campaigns on the Mesenaatti.me/tampere website and provides sparring for the planning and implementation of the crowdfunding campaigns.

The City of Tampere tested a digital feedback system in five special needs classes, at five day care centres and in middle schools. The feedback system allowed children and young people to anonymously explain how they felt in school or at the day care centre. They reported their emotions by clicking either a plus or a minus icon. The children were also offered the opportunity to give more feedback either by writing text or by using speech recognition.

Developed by Taplause Oy, the feedback system utilised visual communications. Even small children and special group members were able to use the visuals and give feedback with some assistance. The images were used to collect children’s opinions on meal breaks and playing, for example. Middle school pupils, in turn, were asked for feedback on their learning environment, moving about during the school day and having an influence on schoolwork.

The experiment revealed that, especially with small children, digital feedback provision is a learning experience in itself. The children practised self-assessment, opinion expression and keyboard use. Recording speech as text was considered a key prerequisite for collecting feedback from small children. For middle school pupils, independent feedback provision was easy. The digital system enabled the City of Tampere Education and Learning Services to form a comprehensive image of the opinions of pupils from different middle schools. 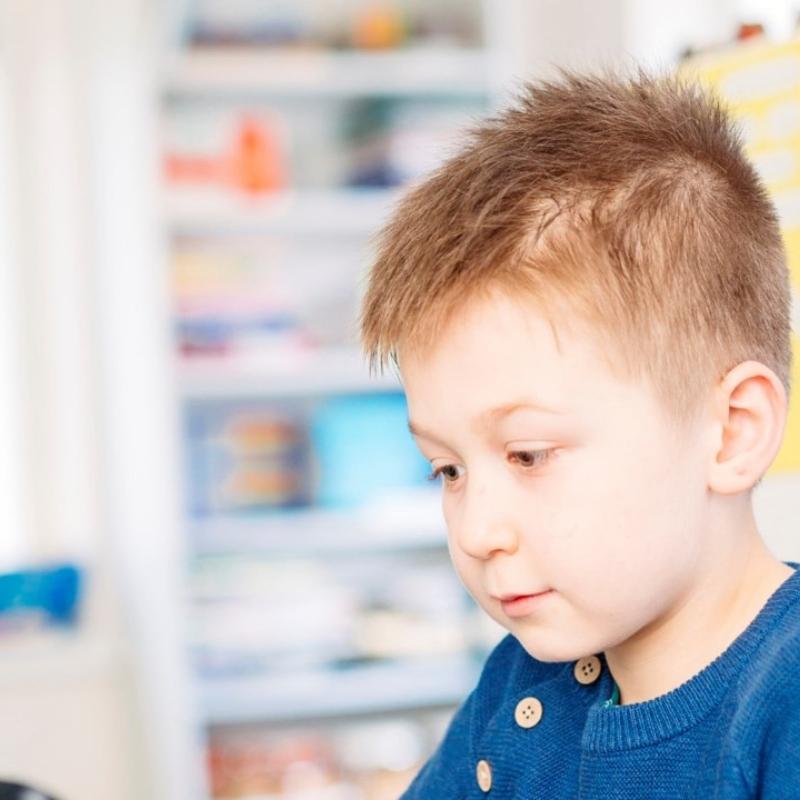 Let’s join forces and make the best Tampere for you and all of us! 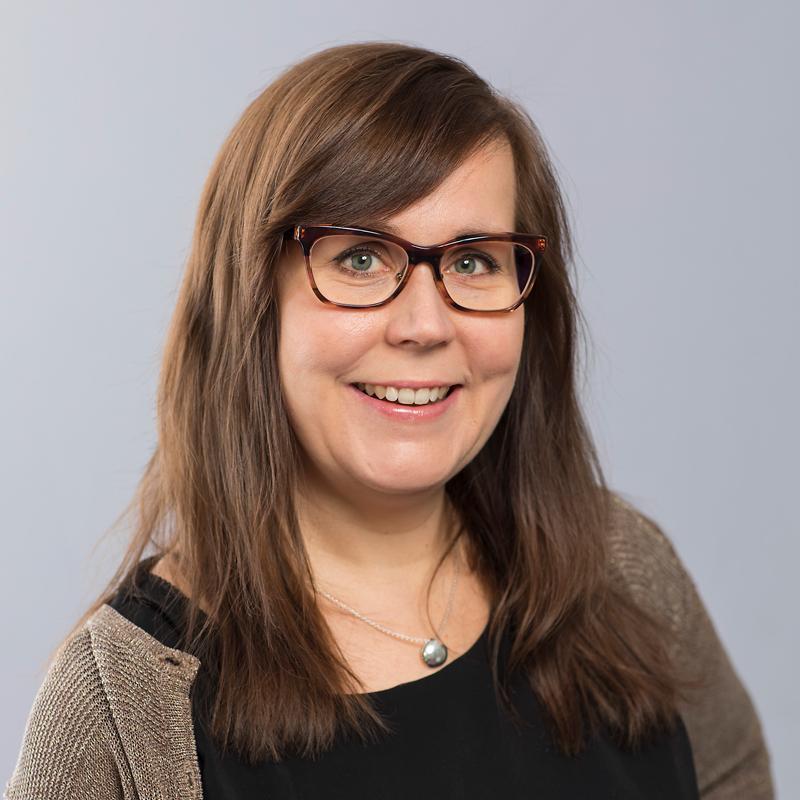